A DAD'S A PARENT TOO - AMBITION AND PERSEVERANCE ARE THE FIRST STEPS TO SUCCESS!

With over 30 years of experience helping WITH FATHER'S RIGHTS 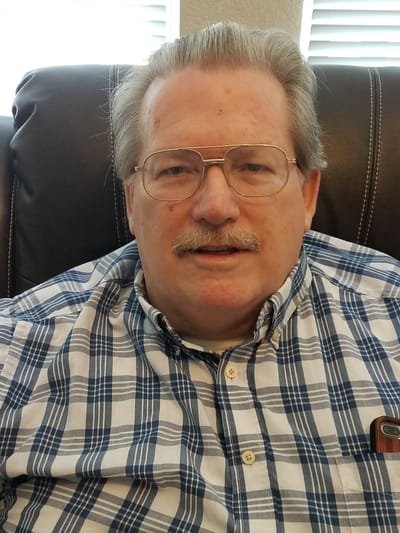 The Founder went through 2 Custody battles.  He fought for his Fathers Rights . . . and won! That period of time in his past was painful at best.  There were two children in each custody battle. He didn't feel that paying child support and being an every other weekend Dad was enough.  He fought hard and won custody in both cases.  He raised his children as a single Dad.  He has helped Fathers since 1986 when he started A.D.A.P.T.  in Florida.

He endured prejudice, because he was a "single dad". After several told him that children belonged with the mother and dads weren't equipped to take care children . . . especially alone,  He decided he wanted to help other fathers. He knew what he had done was the right thing and other fathers could do it too. He started A.D.A.P.T., A Dad's A Parent, Too!  A.D.A.P.T.'S Dads have been very successful exercising their rights!  Now its time for you to take charge of YOUR Father's Rights!

We help Fathers by helping with their paperwork, court procedures and other services. We do not give legal advice.  Only a Licensed Attorney can give legal advice. Our goal is to help obtain Father's Rghts for our members.  Father's Rights have been in the background for too long.  A.D.A.P.T. wants Father's Rights to be brought to the forefront.  Fathers need to have the opportunity to have a fair chance at custody and/or fair and reasonable visitation with their child(ren). The Fathers deserve that and most especially the child(ren) deserve to have their Father in their life.

We know what it is like to go through these proceedings. Let us help you! We help Father's with their Paperwork with Information provided by the Father and with Court Procedures. We show them where to research, arrange background investigations (if needed), generally provide emotional support and more. Fight for your Father's Rights and join wih A.D.A.P.T. now!

We Help Fathers from Start to Finish!

We are here to Support Fathers all the way through the Process,

Father's Rights Group - A Dad's A Parent Too!

I BUILT MY SITE FOR FREE USING